President Andriole attended the Warwick Fire Department Promotional Ceremony last evening.
RISAFF would like to Congratulate all the members who were promoted and wish them a continued healthy and safe career. ... See MoreSee Less

Congrats Chief McMichael and to all.

I would like to thank everyone who attended the Legislative Hearings today and yesterday in regards to our Cancer Presumption Legislation.

I would especially like to thank RISAFF Lobbyists Paul Valletta for all his hard work and testimony along with 1st District Vice President Jay Petrillo who provided supportive documentation, data and studies.

We are hopeful that members of the General Assembly will pass this Legislation to help protect the health of Fire Fighters in the State of Rhode Island.

Thank you, Joe Andriole, Paul Valletta, Jay Petrillo for working so hard on this FF Bill!

Paul is the best we’re lucky to have him

Details on the arrangements will be sent out as soon as we receive them.

Please keep the Coleman family and the Brothers and Sisters of Cranston Firefighters IAFF Local 1363 in your thoughts and prayers. ... See MoreSee Less

My sincere condolences to the Coleman Family as well to his Local 1363 Family. May he Rest In Peace.

Prayers to his family, may he now R I P

#IAFFsafety: We all want to stay warm, but we respond to more home fires in the winter months. Use space heaters and generators cautiously and according to the guidelines provided with the equipment. ... See MoreSee Less

Adequate staffing matters!Middletown has had a BUSY couple days. Yesterday in 24hrs, we responded to 26 emergency calls, 12 of which were storm related. All surrounding towns were also busy, so mutual aid was unavailable during the storm. Today between 0930 and 1001, Middletown had 5 calls, one of them a CPR, where we had Portsmouth, Navy, and Newport all transporting patients out of our town. Our thanks again go out to the surrounding towns for the huge number of mutual aid calls they have responded to. (All rescues pictured, had just transported Middletown residents to Newport hospital today.) ... See MoreSee Less

Please keep the Coleman family and the Brothers and Sisters of Cranston Fire Fighters L1363 in your thoughts and prayers.

Jeffrey Henault, past Pres. L732 & RISAFF EB Chair, who passed June 22, 2019, was remembered and honored. Andrea Henault was presented with a plaque in recognition of her late husband.

Last night President Michael Papagni was presented a check for $25K for the family of our fallen brother Jason Menard at the @risaff Convention Thank you RISAFF! Special thanks to the @IAFFLocal3328 for all the hard work. #UnionStrong #WorcFFsL1009

Earlier today I was proud to join 100’s of FF’s across New England in the @NHLBruins Foundation B-Fit Challenge. We climbed the stairs at the @tdgarden in full gear for charity. @IAFFdist3VP @IAFFGST @edwardkelly11 @PFFMSecTreas @THE_PFFM

President Andriole attends 3rd District B-Fit Boston Bruins Foundation Fundraiser and would like to thank all the members and Locals that participated.

Rhode Island State Association Of Fire Fighters @risaff President Joseph A. Andriole shares thoughts on the arbitration of @MiddletownFire contract and why it's different from other towns. @wpri12

Council wants to keep the discussion of Public Safety behind close doors - shame on the Town Council.

Town is being totally non-transparent on public safety!

The comments in this story from the Middletown Council President and Administrator are FALSE.
The Town has refused to engage in any negotiations whatsoever.
https://www.newportri.com/news/20200102/town-union-argue-over-firefighting-staffing-as-woolsey-road-fire-victims-recover

Press release in regard to the fire that left an 11 year old girl and her father injured in Middletown yesterday. @NBC10 @wpri12 @ABC6 @projo

Father saves daughter from burning house in Middletown. Both are in the hospital with burns. Neighbors, firefighters union criticize response time as town’s fire truck was on another call. https://turnto10.com/news/local/man-daughter-injured-in-middletown-house-fire

“We aren’t adequately able to take care of all the calls.” Middletown firefighters union says today’s fire is an example of how the fire department is understaffed. Middletown’s fire truck and rescue were at another call when this fire started. Newport fire truck got there first. 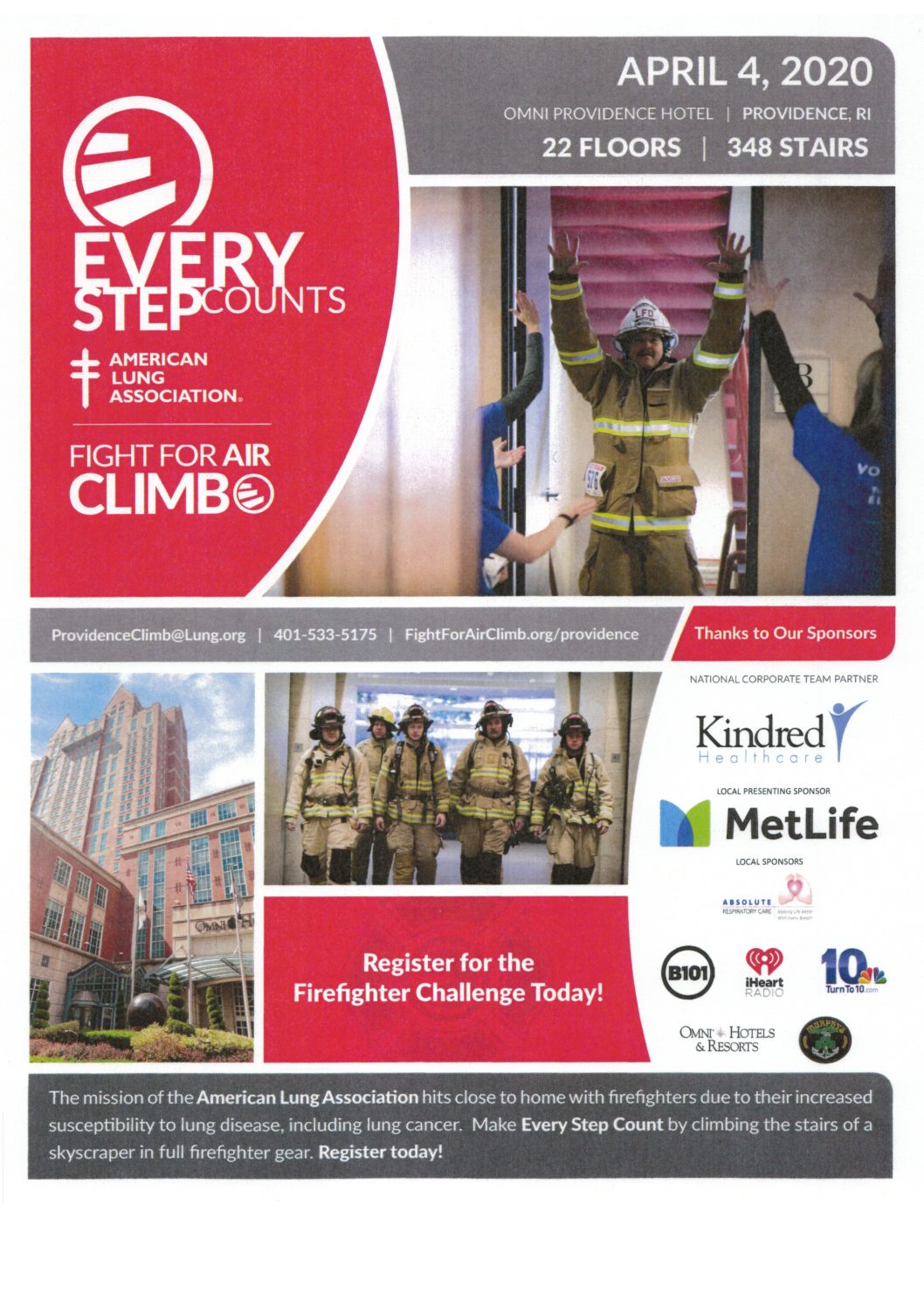 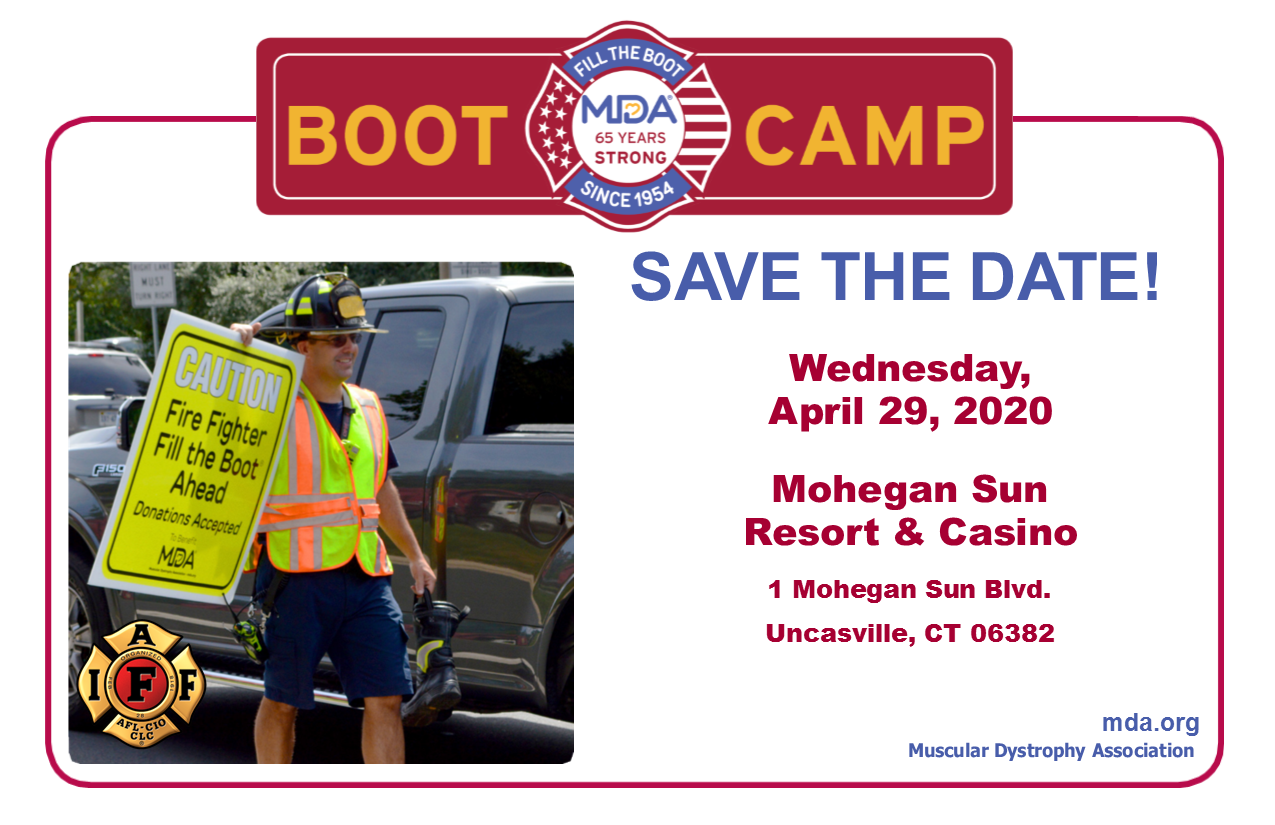 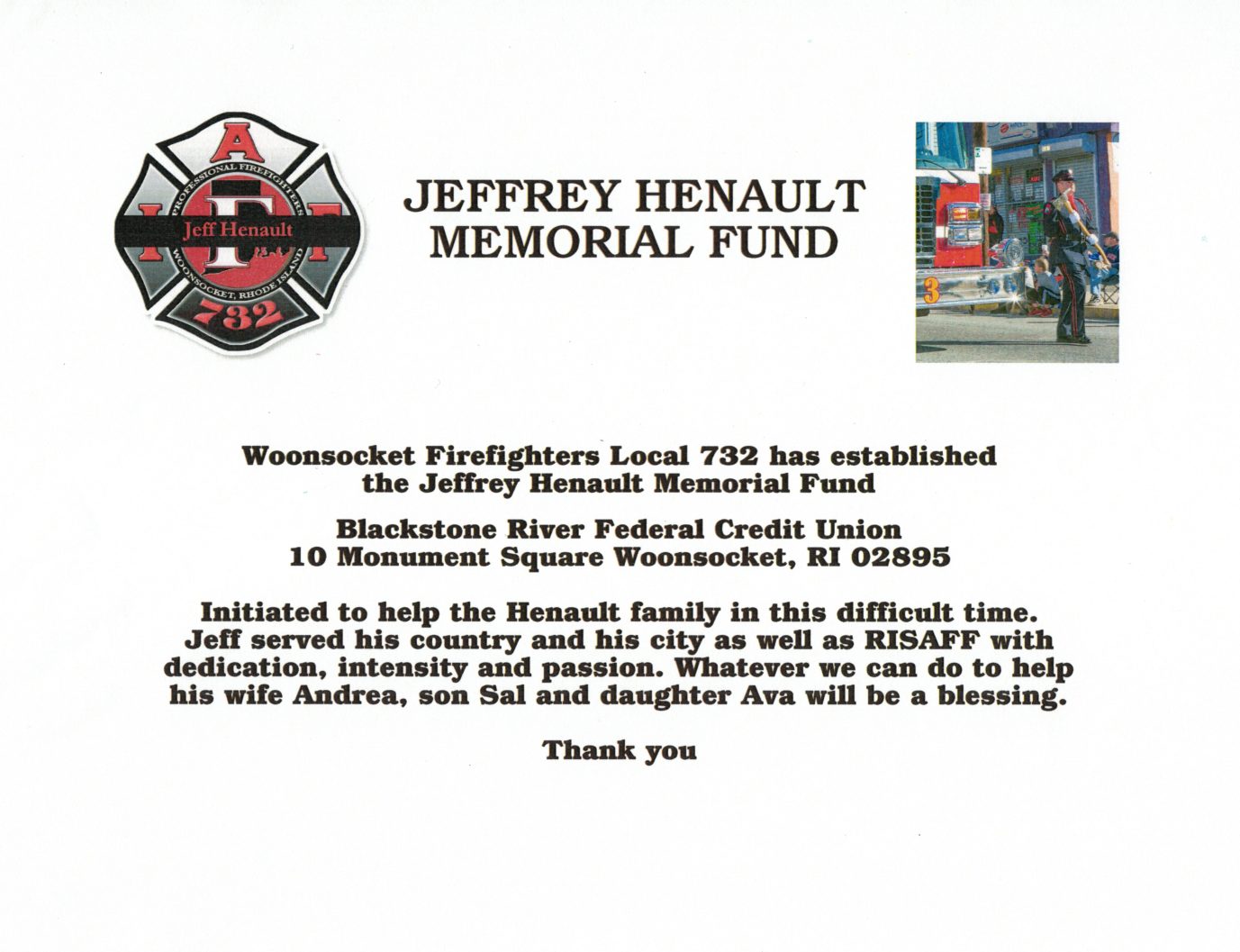 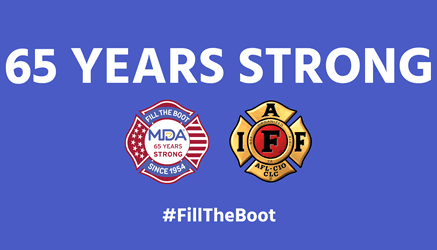